Reposting my intro to this feature. Parts 1-3 can be found HERE. 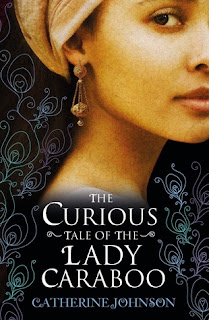 The Curious Tale of the Lady Caraboo by Catherine Johnson (Corgi)


Based on the true story of Mary Willcox, a girl who was discovered wandering the streets and managed to convince the wealthy family who found her that she was a princess from the South Seas, this is a fascinating historical novel looking at truth, lies, relationships and how easy it is to get people to believe something they wish to be true. Brilliant characterisation and a fabulous story. (There's an early scene of sexual assault, by the way, which is well-handled and completely necessary, but something to be aware of if you're recommending to the younger end of YA.) 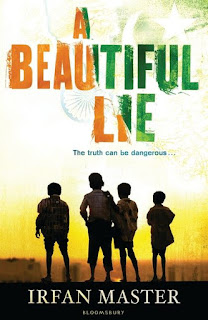 Bedridden with cancer, Bilal's bapuji doesn't realise how far the plan for the Partition of India has progressed. Bilal has kept the news from him as he was worried that it would kill him – but when he accepts that death is imminent, Bilal swears to at least save him the pain of having his heart broken before he passes away. Along with his friends Chota, Manjeet and Saleem, Bilal swears to stop him from ever finding out. 1947 India, though, is a dangerous place for everyone, and there are people in their town who don't think that Muslims, Sikhs and Hindus should be doing anything together.

This MG is a beautiful story of family and friendship, with some incredibly exciting scenes. It's extremely thought provoking, raising the question of whether Bilal is right to lie to his bapuji to protect him, or whether the dying man deserves to be told the truth even if it will hurt him. The book also does a brilliant job of evoking 1940's India and really increased my interest in this time period. 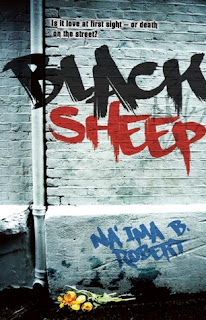 Sixteen-year-old Dwayne is a badman – a wannabe rapper who hangs around with other gang members and doesn't see any future in education. Misha, high-flying university-bound daughter of a local councillor, should have nothing in common with him, but when they meet there's an undeniable attraction, and they start to date in secret. Misha makes Dwayne want to be a better person – but with his old life tempting him back at every turn, can he make a break from it, or will he be drawn back in?
Outstanding dual narrative with two incredible lead characters; Dwayne's words, in particular, dance and jive and shimmy, while Misha has a wonderfully strong and clear voice. They're a pair of stunning characters with really strong chemistry between them, and I couldn't wait to see how their relationship would develop. There's also a really great portrayal of Islam as Dwayne sees how the faith is helping a friend of his. (It's #ownvoices, by the way.) 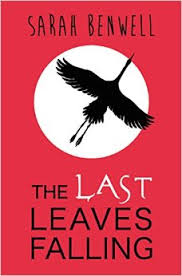 Gorgeous and heartbreaking story of a Japanese teen diagnosed with ALS facing his impending death, with the help of friends he makes over the internet and then meets offline. I really loved main character Sora and the new friends he makes, as well as the relationship he has with his mother and grandparents. Despite the hard-hitting topic of death, there's a core of optimism and hope which stops the book from being too bleak, and it's surprisingly uplifting. 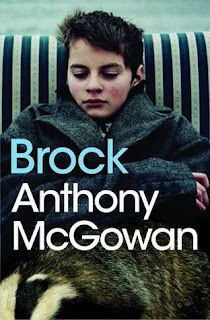 Finding a gang of bullies digging up a badger set, Nicky is unable to do much to stop them. But when he realises one cub has escaped, he sets out to save it. Barrington Stoke constantly publish stunning books which are perfect for reluctant/struggling readers, but so brilliant they can be enjoyed by everyone. This is one of my absolute favourites of theirs, along with Non Pratt's Unboxed from 2016 - both Tony and Non have a real gift for producing incredibly memorable characters with brilliant development, and wonderful stories, even over the course of a short book. 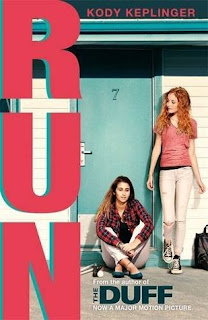 
This book about the friendship between a wild girl and a much quieter girl, who's legally blind, sounds incredible. I haven't read it yet, but have heard lots of amazing things. The strong bond between the two - who ride across Kentucky trying to find Bo's dad, keeping out of the reach of the police - is getting wonderful reviews and I think this will be the first #ownvoices book I've read by a legally blind author. 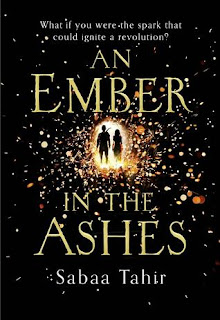 An Ember in the Ashes by Sabaa Tahir (Harper Voyager)

In a world where defiance is met with death, elite - but unwilling - soldier Elias meets Laia, a slave who has infiltrated the military academy he attends to try and help rebels rescue her brother. The world-building here is outstanding - it's a fantasy land, but inspired by ancient Rome - and I love the main characters and the development, while the plot is brutal (another for older teens) but thrilling. 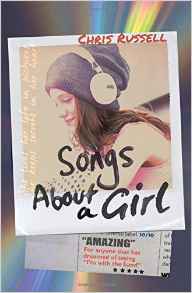 Songs About A Girl by Chris Russell (Hachette Children's Books)

So many wonderful #boybandlit books came out last year; I'm a huge fan of Harmony Jones's Girl vs Boyband and Sophia Bennett's Love Song, but I think this is just about my favourite. Charlie is a teen photographer caught in the orbit of hot new boy band Fire and Lights, and I love her character and those of the boys in the band, and the rivalry between them. It's an incredibly fun read, although it ends in a massive cliffhanger - I can't wait for the sequel!

2017 Books (Both of these are already published, yay!) 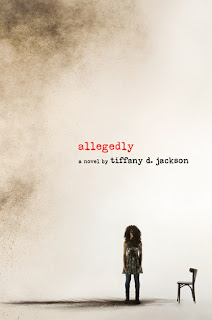 I got this at the weekend and am so excited after hearing amazing things about it! Mary is a pregnant black teenager who, when she was 9, is alleged to have killed a white baby she and her mother were looking after. Mary has to fight her past in order to try and keep her own baby. Dahlia Adler and other people I respect have said that this is an incredible read, mixing a stunning mystery with compelling writing and amazing characters. Definitely one for older teens - it sounds like tough going, but superb. 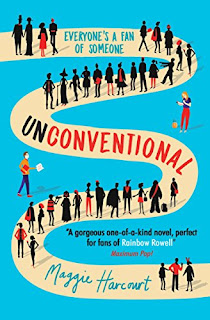 One of the few UKYA novels I've read which I'd describe as an out-and-out romance (rather than another type of story with romantic elements), this is perfect for fans of Stephanie Perkins and similar authors. Lead character Lexi Angelo is a convention kid, who's always helped her dad run big events. Love interest Aidan Green is a superstar young author who she meets and is initially annoyed by, but when she reads his book she falls in love with his writing. The couple are seriously swoonworthy and the setting of various conventions is brilliant!
- March 06, 2017