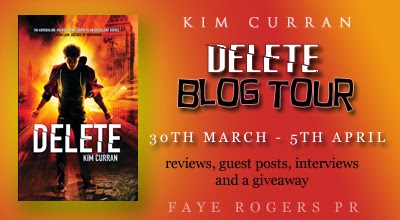 I'm a huge fan of Kim Curran's, and am very excited for her new book Delete - third in the Shift trilogy. I'm really pleased to welcome her to the blog to take part in my Classic Children's/YA feature - many thanks to Faye Rogers for arranging!


Argh! How do you choose just one book! There are so many children’s classics that shaped my childhood. Books I read under duvets with torches; stories I devoured when I was supposed to be coming down for dinner; adventures that made me long for my own.

But in order to choose one, I’ll go with the book I’ve probably re-read more than any other. Even today, over thirty years on from when I first read it, opening up the tatty pages is like welcoming an old friend.

Emil And His Clever Pig

Most people in the UK might know Lindgren for the brilliant Pippi Longstocking. But Emil was the first boy in fiction who stole my heart. Emil and his clever pig is the third book in the Emil of Lönneberga series. It’s is about the time Emil went to fair to buy a pig and the adventures he and his very smart pig have together. Emil is a brilliant, resourceful, cheeky young boy who lives on a farm in Sweden. He is in and out of trouble constantly, as he’s always thinking up grand schemes that don’t always go to plan. Each time he gets caught by his father, he’s banished to the woodshed where he carves a figure to pass the time. By the end of the series the shed is filled with figures. Emil doesn’t mean to be naughty, it’s just that trouble has a habit of following him everywhere he goes. I love his wit, charm and cheekiness and the fact that beneath all the naughtiness there’s a young man of exceptional bravery. Emil’s adventures are rammed packed with laughs, gasps and genuine heart.

There is also something about Emil’s free-range life and that reminded me of the stories my father use to tell me about growing up on a farm. I think he got in to trouble almost as much as Emil.

Honourable mentions: The BFG by Roald Dahl, Daddy Long Legs by Jean Webster, The Twelve Dancing Princesses and other stories by The Brothers Grimm, The Children’s book of Myths and Legends and Winnie The Pooh by A.A. Milne. 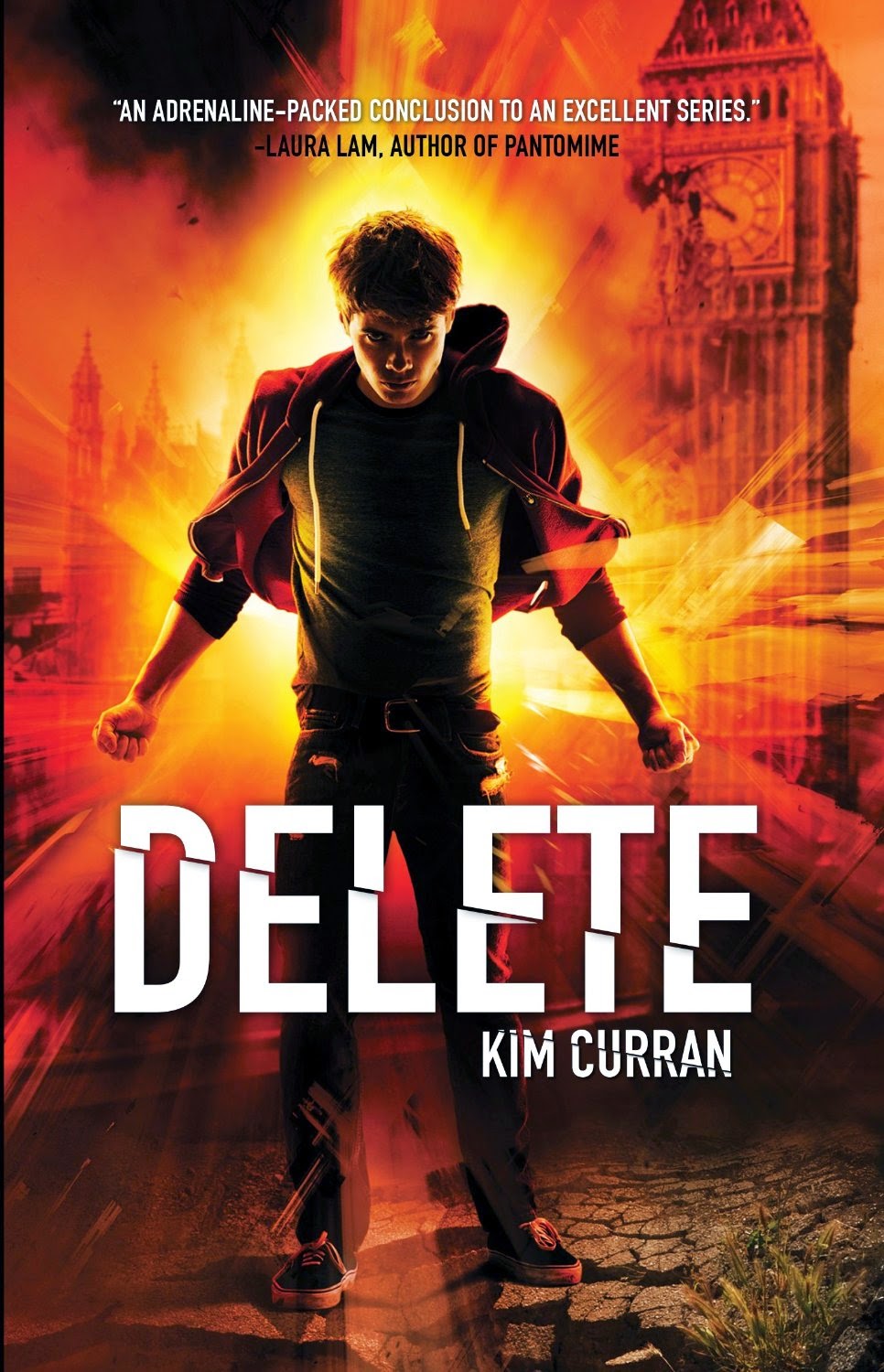 Summary:
The country is at war. Beset by enemies within and without. And all because of the decisions changed by one boy, Scott Tyler. In this ravaged alternative reality, Scott hardly recognises himself. He's a war hero, a leader of a unit of Shifters and maybe the only one who can prevent the country's frail defences from crumbling.
But all Scott wants to do is find a way back to the world he knew, without losing the girl he loves. With every Shift he makes, Scott edges closer towards oblivion. With no one to trust – not even himself – how much is he willing to risk to get home?

Dublin-born Kim Curran is the award-nominated author of books for young adults, including Shift, Control and Delete.

She studied Philosophy & Literature at university with the plan of being paid big bucks to think deep thoughts. While that never quite worked out, she did land a job as a junior copywriter with an ad agency a week after graduating. She’s worked in advertising ever since and is obsessed with the power of the media on young minds.
She is a mentor at the Ministry of Stories and for the WoMentoring Project. And lives in London with her husband and too many books.

To find out more visit www.kimcurran.co.uk