Helen Grant is one of my favourite authors to have guest-posting as she always comes up with really interesting posts. Today's no exception as she talks about urban legends - her book of the same name comes out tomorrow! 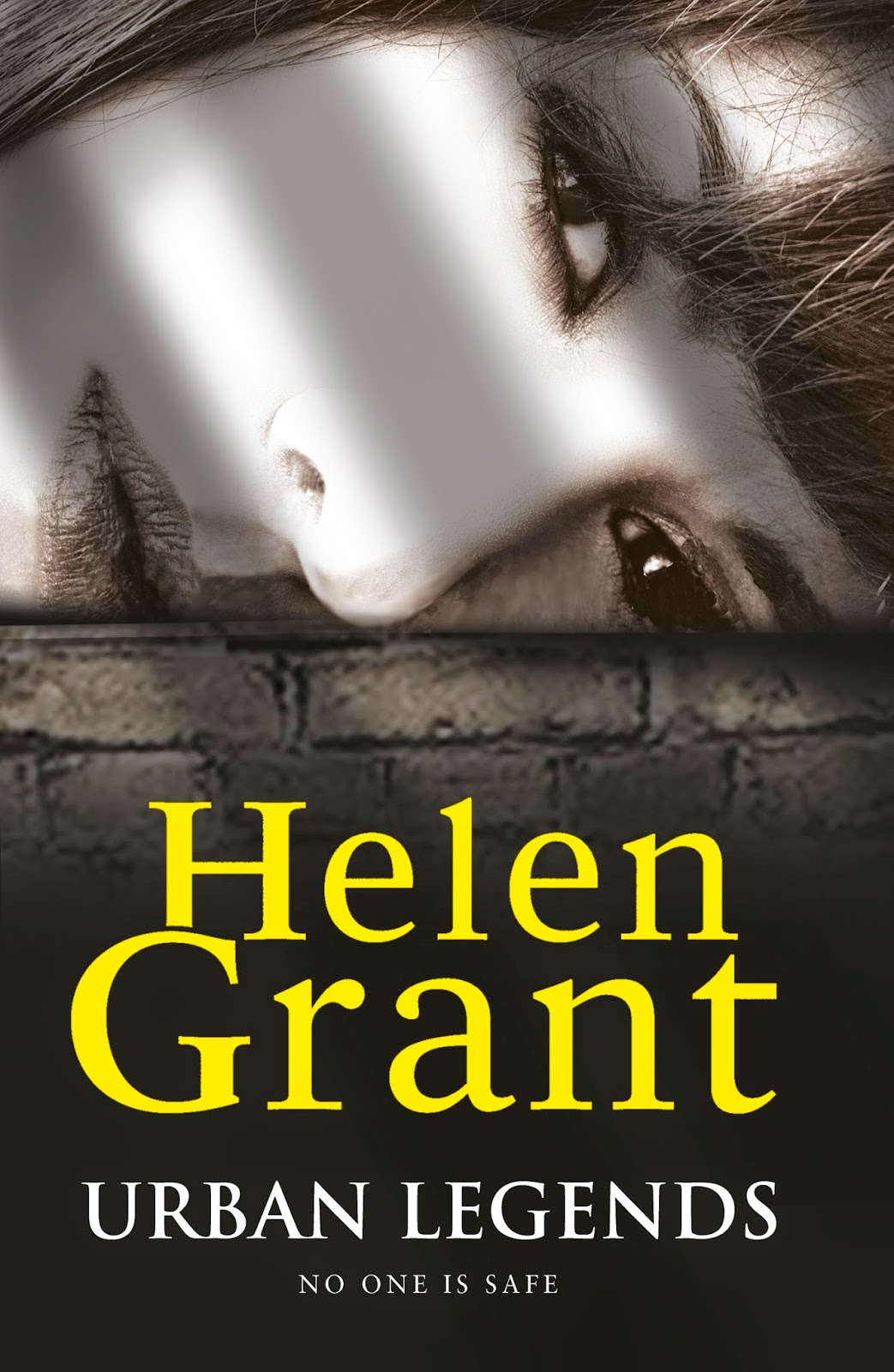 Urban Legends: they definitely happened to someone…

When I was a kid, I remember at the end of our road there was a piece of rough ground called the spinney. It had trees and mud and – bizarrely – carefully cut rectangular holes in the ground, which might have been for laying pipes or cables, except for the fact that the place wasn’t built on until decades later. Sometimes, though not all that often, we used to go and play in the spinney. The reason we didn’t play there very frequently (and never alone) was that it was well known amongst the kids that there was a killer in there. He’d killed a child. Or maybe a body had been found in there. Or something. Anyway, the spinney was scary. 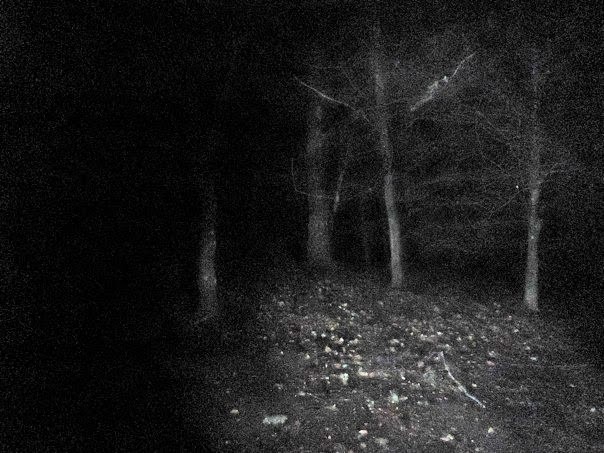 That’s the thing about urban legends: you can never quite pin them down. I remember when I was in my teens hearing the one about the person who bit into a piece of battered chicken from a take-away and found they were actually eating a rat that had fallen into the deep fat fryer. The person who told me that one said they knew for a fact it was true, because it had happened to their friend’s cousin. Or perhaps their friend’s cousin’s boyfriend. Well, it had definitely happened to someone.

Gruesome, improbable and vague though they are, I love urban legends. They’re the modern version of fairy tales. We’ve replaced trolls, dragons and fairies with serial killers, vanishing hitchhikers and psychopathic babysitters.

I’ve long been fascinated by legends and folk tales. My first book, The Vanishing of Katharina Linden, incorporated the genuine folk stories of Bad Münstereifel, the German town where it is set. When I was writing my Forbidden Spaces trilogy, which is set in the murky world of urbex (urban exploration), I wanted a grittier, more modern equivalent. The final book, Urban Legends, is called that because the telling of urban legends is woven into the plot, just as local legends were woven into my previous books. 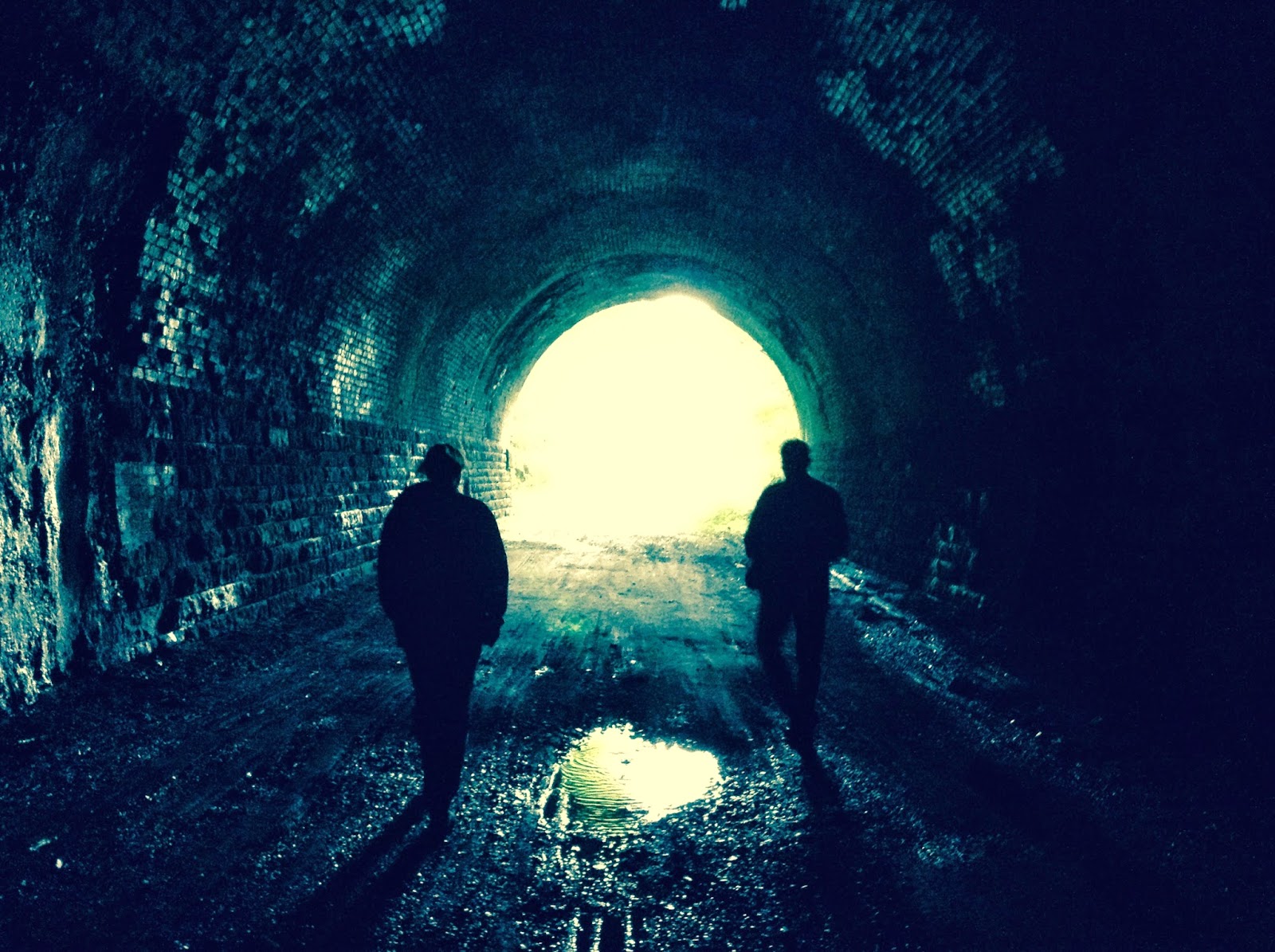 It wasn’t quite as simple as just picking out my favourite urban legends. The Forbidden Spaces trilogy is set in Belgium, partly in Brussels and partly in the Dutch-speaking part of the country, Flanders. I wanted to make the environment of the books as authentic as possible, so I spent a long time making sure that the urban legends I retold in the book are known in Belgium. I also tried to use ones that were known outside Belgium too, because I think there is more resonance for British readers if they recognise the stories.

The first urban legend that appears in the book, the Angel Smile, is a very well-known and very nasty one. There’s a great book by Stefaan Top of the University of Leuven which collects urban legends from Flanders. That has a version of the Angel Smile in it. There’s a Japanese variation on the same thing called Kuchisake-onna. The motif also appears in a number of Hollywood films.That was the kind of story I was looking for – very wide spread and genuinely chilling. I think the interesting thing about the version of the Angel Smile legend that I’ve used in the book is that there is this terrible element of choice in it. The victim has to choose between a known and horrible fate or the Angel Smile, which may or may not be worse.

The impossible or dangerous choice is a very old plot device. You see it in stories like The Lady or the Tiger? where someone is put into an arena and has to choose between two doors. One has a beautiful woman behind it but the other has a man-eating tiger, and he has to choose one to open without knowing which is which. Stories like these are about the fear of unknown danger and making a disastrous wrong decision. 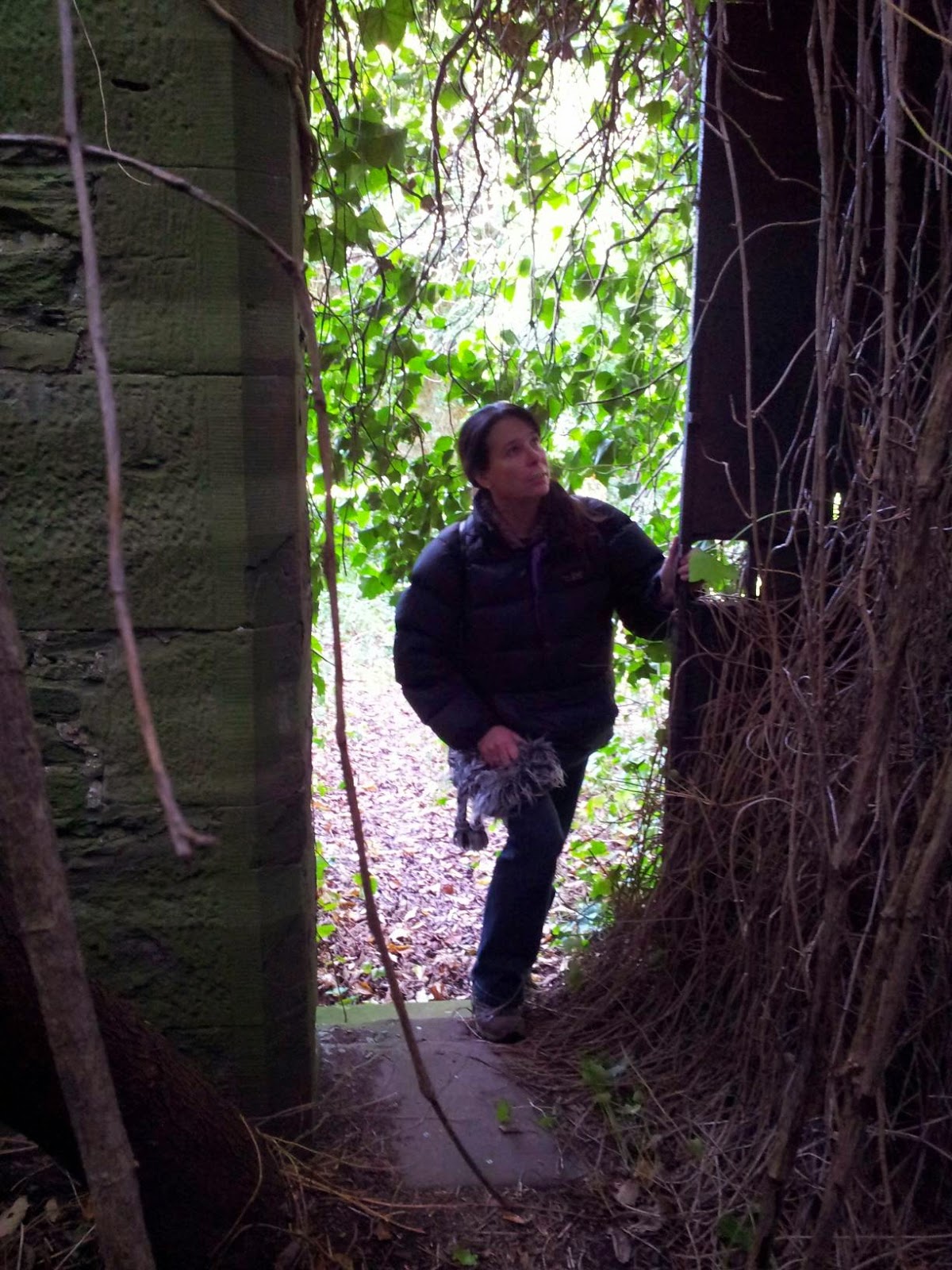 Ironically these are both things the characters in Urban Legends really should be worrying about! In the book, urban explorers are disappearing and no-one knows who or what is responsible, though there are plenty of nasty stories going around. Whom can you trust? Make a wrong decision about that and you could be the next one to go…

There are also going to be some very tough choices for Veerle, the heroine, and her on/off boyfriend Kris. They’ve had to make some terrible decisions in the previous books (Silent Saturday, Demons of Ghent), but in Urban Legends the stakes are going to be even higher. If the choice is between confronting a brutal killer or risking the lives of everyone they care about – even the most innocent – what are they going to do? You’ll have to read the book to find out… 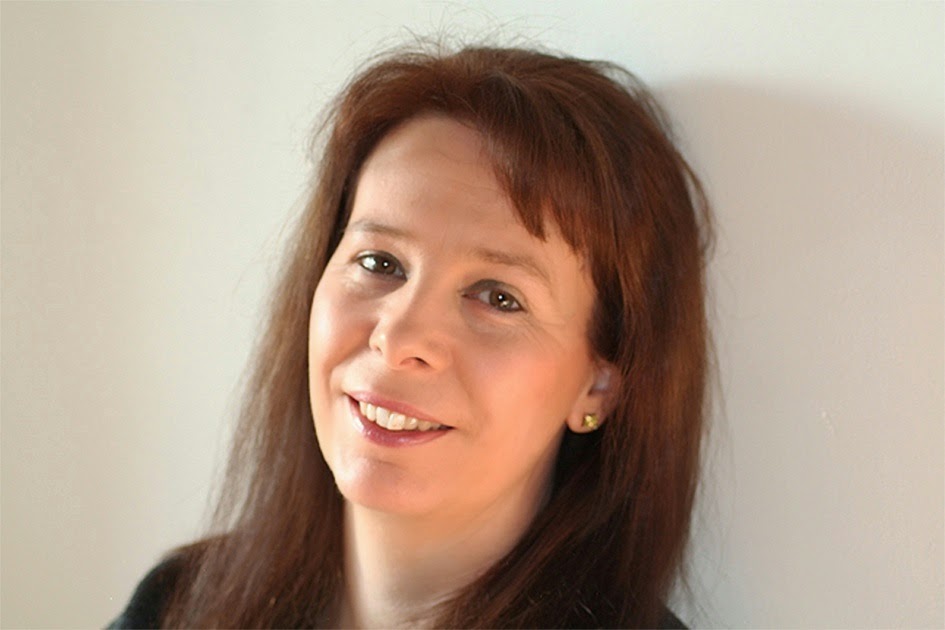 Helen Grant writes YA contemporary thrillers. She has lived in Germany and Belgium, and her novels to date have been set in those countries. She now lives in Scotland with her husband, two children and two cats, and is working on a new thriller set there. Check out her website and follow her on Twitter.

Urban Legends is Helen Grant’s sixth novel and the third in her Forbidden Spaces trilogy. It is published by Corgi (26th March 2015).