I'm hugely excited to be taking part in the Heartbreakers 2015 blog tour, with six other blogs, and bringing you Q & A's with fourteen authors over the next six days - as well as an amazing giveaway! First up, Shari Green and Janet Gurtler. A massive thanks to Judith Tewes for organising. 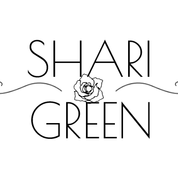 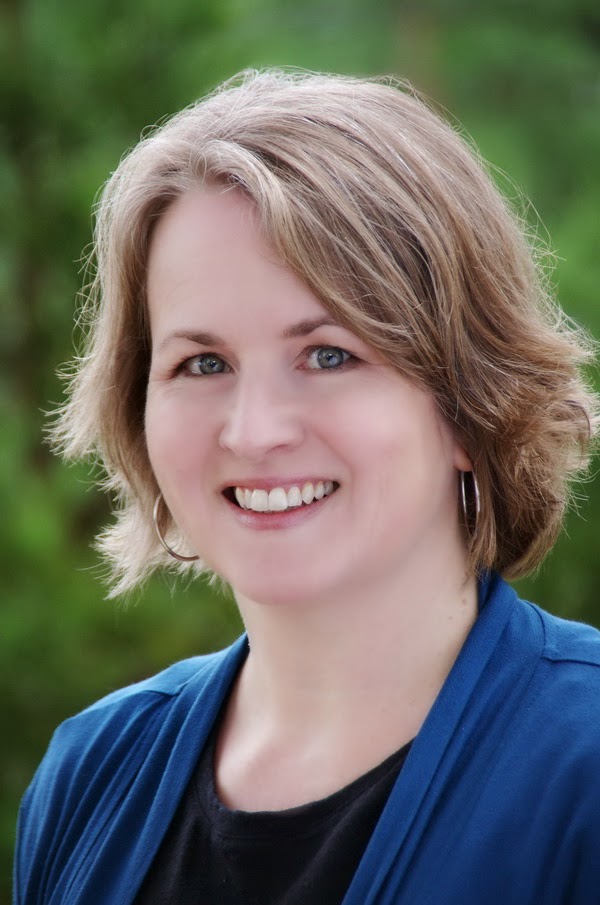 *gets in TARDIS* *goes back a million years or so*  Frank Hardy of The Hardy Boys (as portrayed by Parker Stevenson on TV, of course). Ooh, or Gilbert Blythe if you want a fell-in-love-just-from-the-book crush.

A hike in the forest, then going to a coffee shop to stare into each other’s eyes (or, y’know, talk). And then some kissing. Yeah, that’s pretty much still my ideal date. 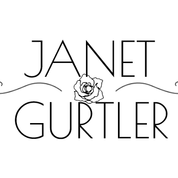 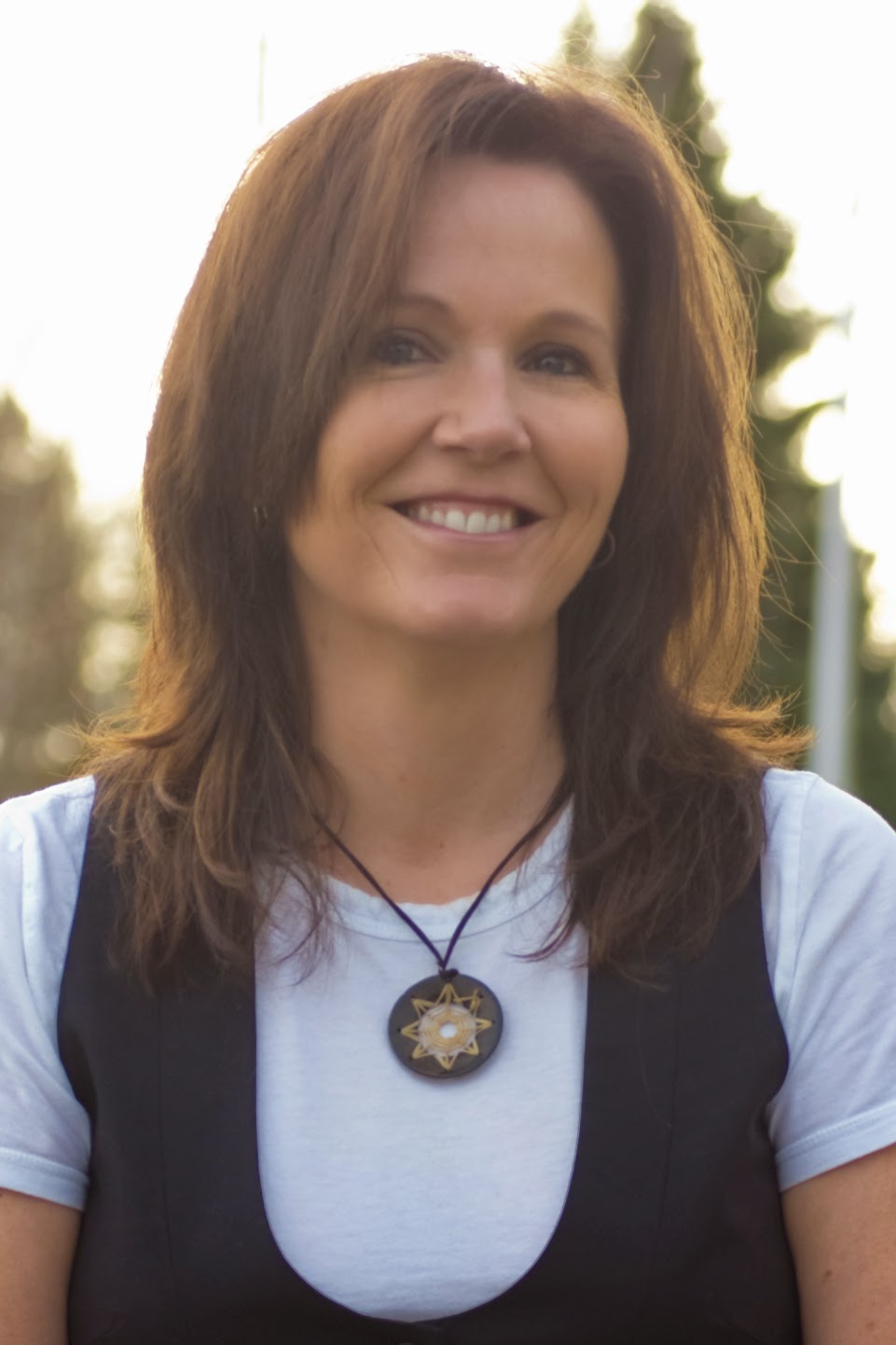 From A Wrinkle in Time, Calvin O’Keefe.

A guy taking me to dinner and talking, talking talking and then a beautiful kiss at the end of the night.

Shari Green writes Young Adult and Middle Grade fiction and occasionally masquerades as a poet. When she’s not glued to her laptop, she can often be found wandering in a blissful daze on the beach near her home on Vancouver Island, BC. Visit her online at www.sharigreen.com. 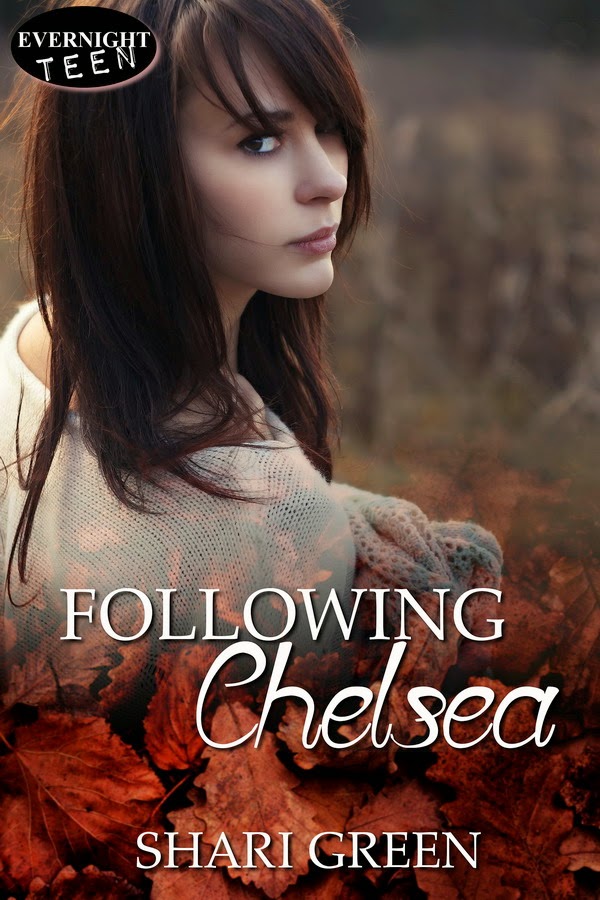 Walking in the footsteps of a dead girl isn’t easy.
After her social life flatlines, seventeen-year-old Anna Richards wants nothing more than to lie low at her new school. But it seems Anna looks an awful lot like Chelsea, the sweet and popular girl who recently died, and Anna finds herself stepping into the void created by Chelsea’s absence.
Anna is determined to make the awkward situation work in her favor, because Chelsea didn’t just leave a spot open with the in-crowd; she also left a gorgeous—and now available—boyfriend. But it turns out that following Chelsea might be a lot more complicated than Anna expected.

A Rita Award Finalist and Crystal Kite Award Finalist, Janet Gurtler's young adult books have been chosen for the JUNIOR LIBRARY GUILD SELECTION and as BEST BOOKS FOR TEENS from the Canadian Children’s Book Center. Janet lives in Okotoks Alberta, Canada with her husband, son, and a chubby black Chihuahua named Bruce.


The Truth About Us 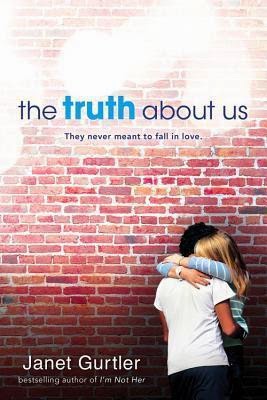 The truth is that Jess knows she screwed up.


She's made mistakes, betrayed her best friend, and now she's paying for it. Her dad is making her spend the whole summer volunteering at the local soup kitchen.

The truth is she wishes she was the care-free party-girl everyone thinks she is.
She pretends it's all fine. That her "perfect" family is fine. But it's not. And no one notices the lie...until she meets Flynn. He's the only one who really sees her. The only one who listens.

The truth is that Jess is falling apart – and no one seems to care.
But Flynn is the definition of "the wrong side of the tracks." When Jess's parents look at him they only see the differences-not how much they need each other. They don't get that the person who shouldn't fit in your world... might just be the one to make you feel like you belong.