Thrilled to welcome my friend, debut author Abi Elphinstone, to the blog today as part of the Dreamsnatcher blog tour to talk about characters in her brilliant MG adventure The Dreamsnatcher and their favourite recipes! 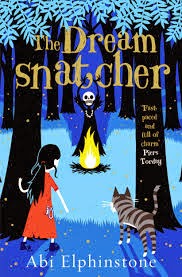 While Moll is trapped in a witchdoctor’s lair she tries to convince one of the servant boys there that she can tell a lot about a person from their handwriting. In her own words: ‘Big bends in the g, f, j and q mean a person’s greedy; small loops in the a, d, e and o mean a person’s tight-fisted, those wispy dashes across the t and f there mean this person’s clever-thinking.’ But Moll’s lies are as thick as they come when she’s fighting for a plan to escape. It got me thinking though – perhaps you can tell a little about a person from the things they do and like. And so, I’ve asked each of my characters what their favourite gypsy recipe is – then I’ve done a bit of inventing to see what that might mean about them… 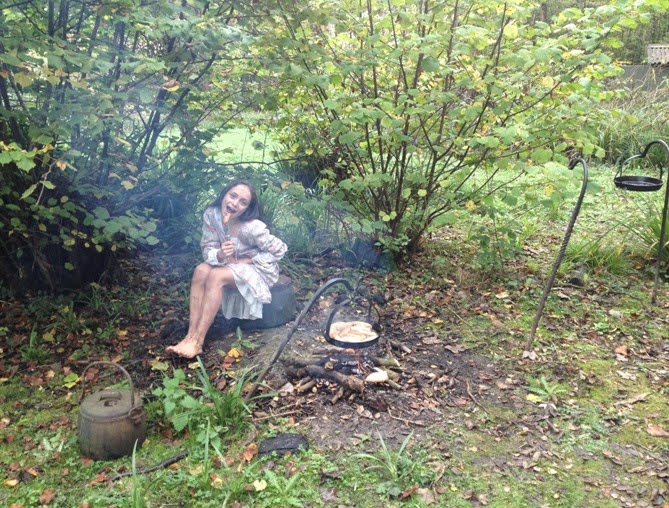 MOLL: Elderflower in Batter
Make a batter with flour and milk, some sugar and a beaten egg.
Take an elderflower head (cut short at the stalk).
Dip it into the batter and shallow-fry in butter.

Character notes: short recipes mean a person is impatient and probably headstrong – they don’t like cooking but the eating is all good. The shallow-fry in butter implies means this character has a cheeky side and the use of a wild plant like elderflower suggests an unpredictable nature

GRYFF: Duck from the river…
Lie hidden in an alder branch overhanging the river
Wait, crouch low and size up prey, hopefully a duck
Leap from the branches, splay claws then dig fangs into duck’s neck
Drag prey to the banks and consume it

Character notes: the way the wildcat waits silently for its prey indicates a stealthy, secretive nature and its violent attack suggests a wild personality

SIDDY: Joey Grey soup
Add oil or lard to the pot and melt
Add six sausages and cook until brown
Remove the sausages and chop them up into chunks
Place the sausages back into the pot with six rashers of chopped bacon
Cook until brown
Add 3 chopped onions and 1 garlic clove
Once brown add water and 4 potatoes
Cook potatoes until soft
Add 4 large tomatoes and stock then cook until tomatoes soften
Serve with bread and butter

Character notes: six sausages imply the person may be slightly greedy but the tradition at the heart of this Romany soup dictates a loyal character 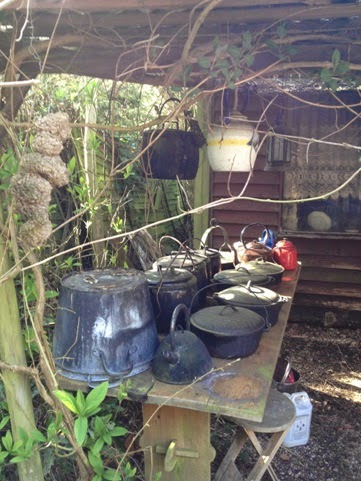 ALFIE: Poacher’s Stew
Mix ½ a cup of flour with 1 teaspoon of salt and ¼ teaspoon of pepper
Coat 2lbs of venison in the flour
Melt butter or lard in a heavy cast iron Dutch oven pot
Brown the meat then add 6 cups of water and heat until boiling
Reduce heat, cover and simmer for 2 hours
Stir in 3 potatoes, 1 turnip, 4 carrots, 1 bell pepper, 4 stalks of celery, 1 onion, 1lb white button mushrooms (all of the above should be peeled and cubed)
Add 1 bay leaf
Simmer for 30-45 minutes until vegetables are tender
Heat to boiling and boil for 2 minutes, stirring continuously
Best served with fresh bread

Character notes: the name of the recipe shows this person is tough and can survive in the wild, but the fact that the venison is poached might mean this character is keeping a secret…

Character notes: this hearty, filling meal is for a person who is active throughout the day, and its warming nature suggests a kindness at this character’s heart. Dumplings imply strength

MOOSHIE: Cake in the Pan
Put 8 tablespoons of self-raising flour into a bowl and add a big blob of lard
Mix together with your fingertips
Add a load of redcurrants and blackcurrants (picked under a full moon)
Add a pinch of salt and sugar, and mix well
Whisk up an egg and add, together with water (or milk), and mix to a stiff dough
Press out on to a floured tray or board into a round shape about ¾ inch thick
Get the swing-pan hot and throw in some lard
When the lard is melted and hot, place the cake in
When golden brown, turn over and cook the other side

Character notes: A baking recipe implies a kind, warm nature though the use of the swing pan suggests a fiery temper. Berries picked under a full moon mean this person is a strong believer in the magical properties of plants

CINDERELLA BULL: Bacon-or-Rasher Pudding
Put 8 tablespoons of self-raising flour into a bowl
Add 4 tablespoons of shredded suet (raw beef or mutton – the hard fat found around the lions and kidneys – if you have Atora beef suet that will do)
Mix ingredients together
Pour in some cold water and mix to a stiff dough
Flour a big tray or board and roll out to about 16 inches x 11 inches
Place a few rashers of bacon, sliced onions and tomatoes on top
Sprinkle with dried mixed herbs, salt and pepper
Roll up (like a Swiss roll)
Wet edges to stick together
Flour a muslin cloth (or cotton tea cloth) and roll pudding in it loosely
Tie end with string, wrap loosely and tie other end
Place in big pot of boiling water and let it bubble gently for 2 hours
Best served with boiled spuds and cabbage

Character notes: The slightly strange, contradictory nature of the title of this recipe suggests a person with a mystical mind. The dried mixed herbs imply a close connection with natural spirits and the precise nature of the recipe indicates this person adopts rituals when carrying out activities

HARD-TIMES BOB: Hotchi Witchi
Encase a hedgehog in clay and bake on a campfire until the clay is glowing red
Break open the clay and you will find the spines of the animal stuck to the inside
Roast the meat over the fire on a spit
Keep turning until the meat is cooked through
Serve with spuds or raspberry jam

Character notes: though not to everyone’s taste, this recipe shows the person has a cheeky sense of humour, verging on the absurd. The spuds show a fondness for tradition but the raspberry jam indicates the underlying randomness at the heart of this person 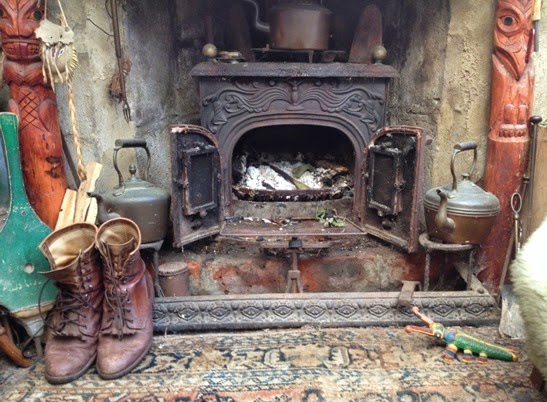 SKULL: Stewed rat
Skin and gut the rat then split it lengthwise
Fry in butter until brown
Cover with water then add tomatoes, peppers and salt
Simmer the rat until tender and serve with rice

Character notes: The rat is an unlucky symbol for gypsies and so surrounding this person is a sense of darkness. The violent language used in the recipe implies a sinister side to this character. Watch out…

GOBBLER: Jellied crows’ eyes
After killing 3 crows, cut out their eyes
Sprinkle them with sat then swallow them whole

Character notes: This repulsive recipe suggests a grotesque and even inhumane character. And the slimy texture of the eyeballs indicates a disgusting physical quality to the person’s appearance

Character notes: short recipes mean a person is impatient and probably headstrong – they don’t like cooking but the eating is all good. The shallow-fry in butter implies means this character has a cheeky side and the use of a wild plant like elderflower suggests an unpredictable nature.
Sound like anyone from THE DREAMSNATCHER?! 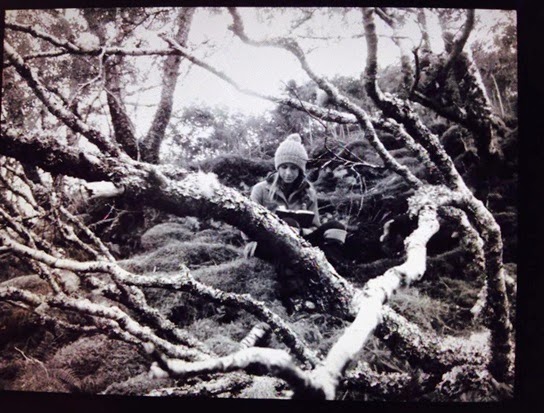