Trailer: The Dreamsnatcher by Abi Elphinstone 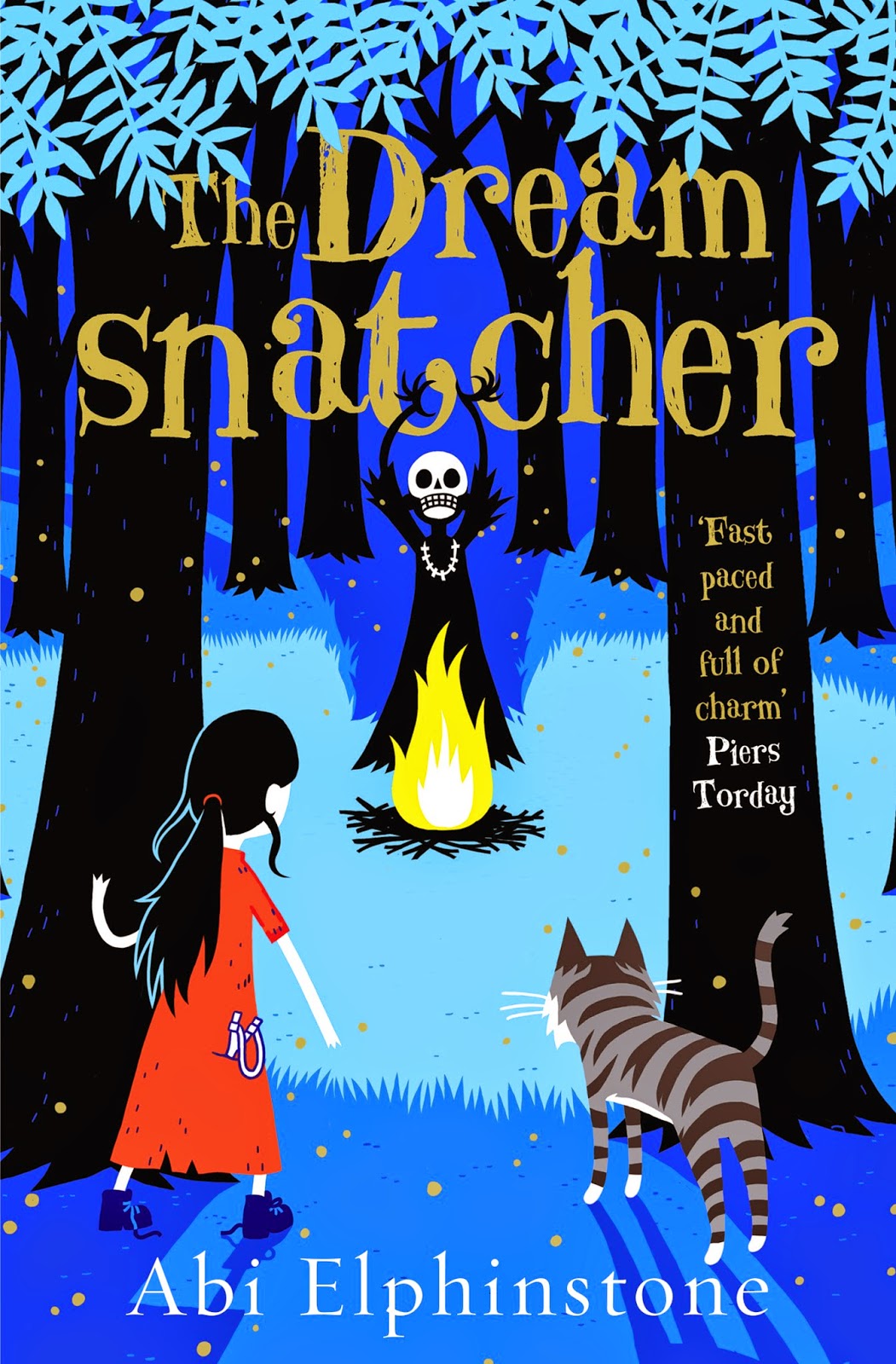 Unless you've been hiding under a rock when it comes to all things MG-related for a few months, you've probably seen the excitement building for upcoming fantasy debut The Dreamsnatcher by Abi Elphinstone. I was lucky enough to be one of the first bloggers to read it (and, with my usual organisational skills, am probably going to end up being one of the last to review it - but Book Zone and The Bookbag have both done a better job than I will of capturing what makes this book so fantastic, anyway, so check them out!)

It's a brilliant adventure story with a wonderfully memorable heroine in Moll, and a fantastic companion, wildcat Gryff - so I am THRILLED to be able to show you them both in this awesome trailer!

For more details about The Dreamsnatcher, see below the video.

Title: THE DREAMSNATCHER
Genre: Middle Grade Fantasy / Adventure
Publishers: Simon & Schuster
Release date: February 26th, 2015
Blurb:
Twelve-year-old Molly Pecksniff wakes one night in the middle of the forest, lured there by a recurring nightmare - the one with the drums and the rattles and the masks. The Dreamsnatcher is waiting. He has already taken her dreams and now he wants her life. Because Moll is more important than she knows...The Oracle Bones foretold that she and Gryff, a wildcat that has always been by her side, are the only ones who can fight back against the Dreamsnatcher's dark magic. Suddenly everything is at stake, and Moll is drawn into a world full of secrets, magic and adventure. Perfect for fans of J.K. Rowling, Michelle Harrison and Eva Ibbotson.

Author Bio:
Abi Elphinstone grew up in Scotland where she spent most of her childhood building dens, hiding in tree houses and running wild across highland glens. After being coaxed out of her tree house, she studied English at Bristol University and then worked as a teacher in Africa, Berkshire and London. THE DREAMSNATCHER is her debut novel and when she's not writing about Moll and Gryff, she runs her children's books blog www.moontrug.com. 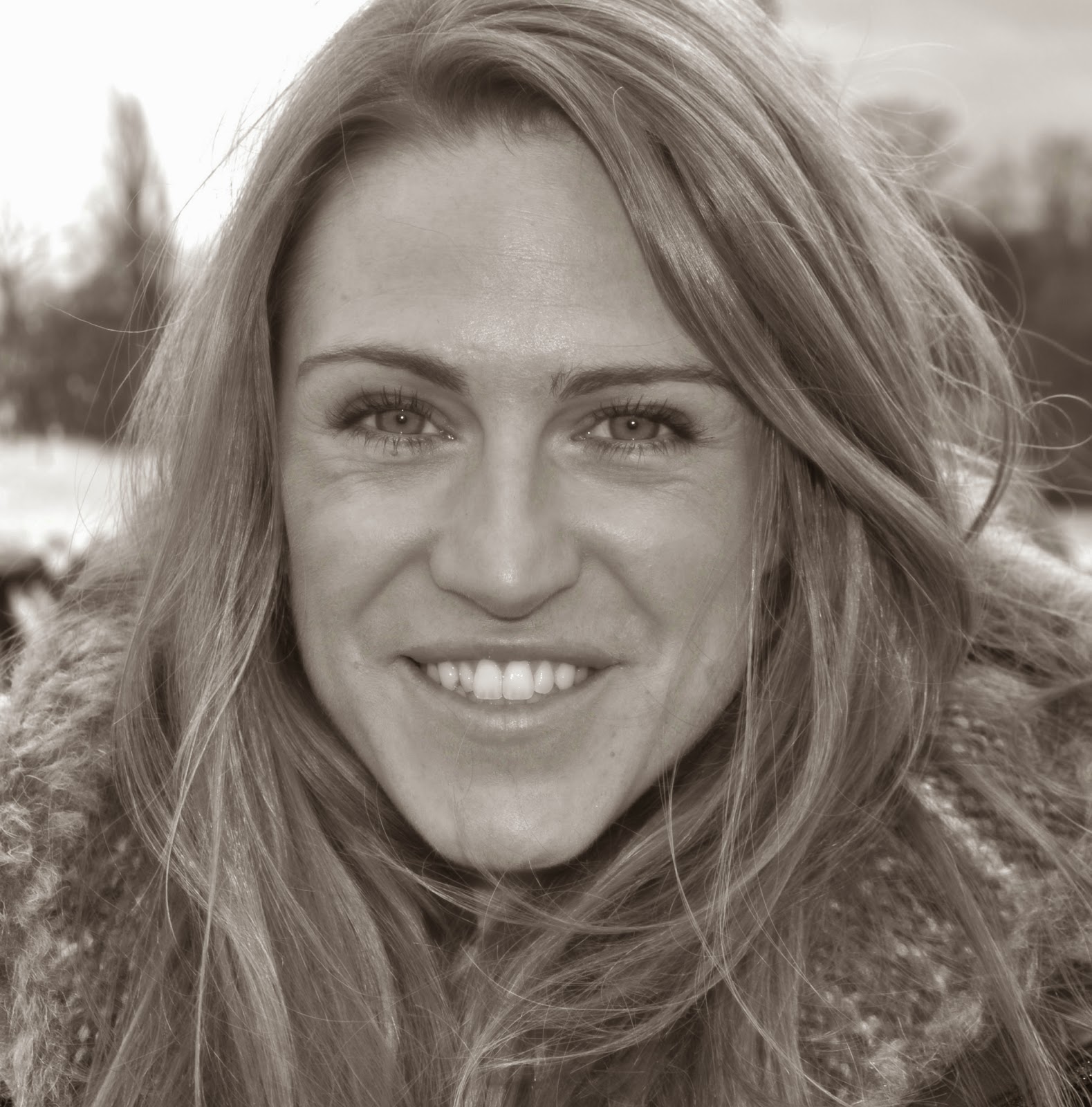