I've discovered lots of brilliant authors in the 5 years or so since I started book reviewing - one of my very favourites is Jon Mayhew, whose Mortlock trilogy was superb and whose current Monster  Odyssey series - based on the early life of Jules Verne's Captain Nemo - is one I turn to whenever I want a really exciting MG read (often!)

Third in the series, Curse of the Ice Serpent, is out TODAY, and if I was really organised, I'd link to my review. Obviously, I'm not really organised, and haven't actually written a review yet, but basically, if you want Arctic adventures, marvelous monsters, vicious villains and a stirring tale of action, friendship and a brilliant lead in Dakkar (Nemo), you'll love this!

I'm delighted to welcome Jon to the blog today to take part in my Classic Children's/YA feature, talking about Twenty Thousand Leagues Under The Sea, to celebrate release day! 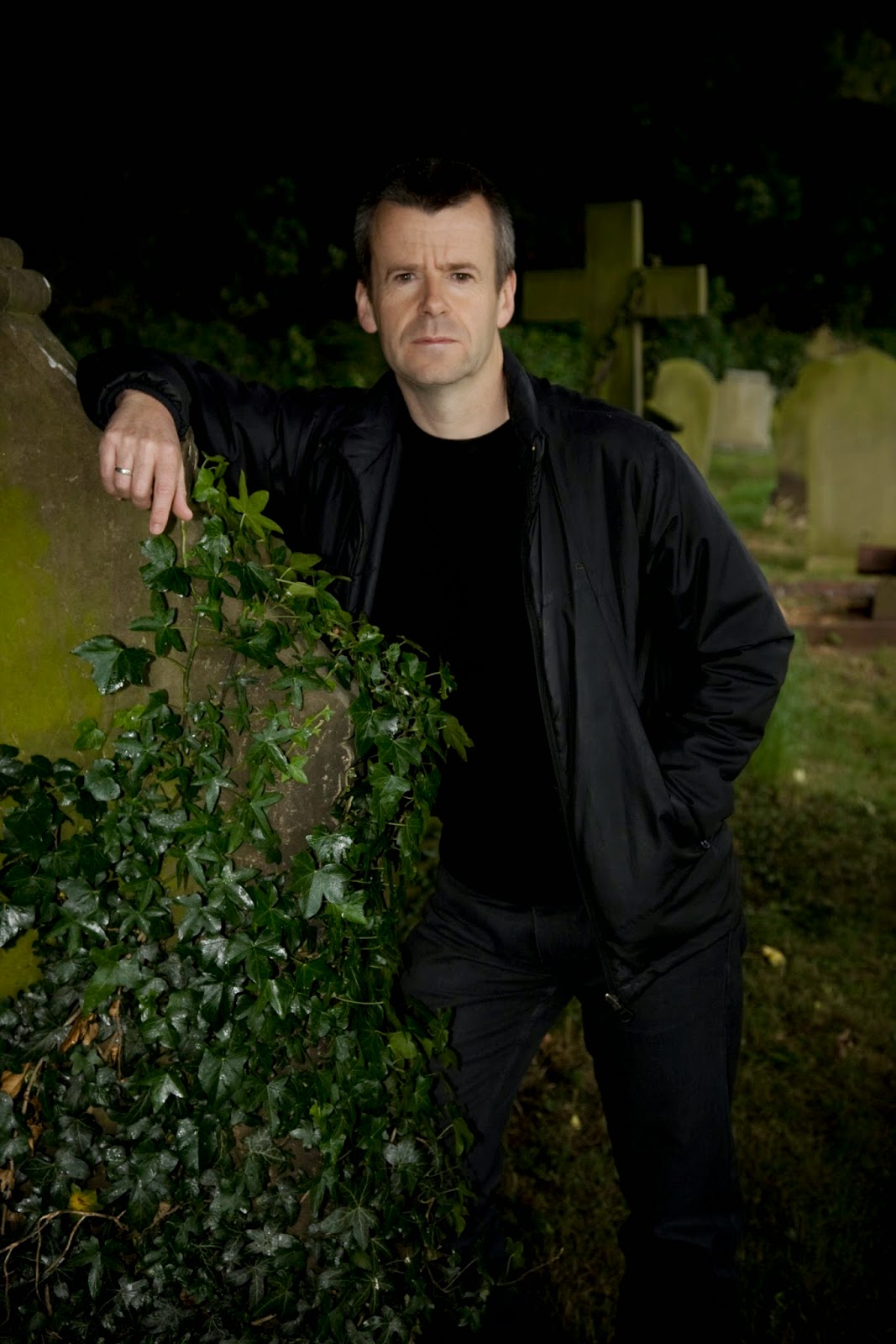 It is interesting that I’m writing about Jules Verne’s Twenty Thousand Leagues Under The Sea for a Classic Children’s/YA blog because it was only really in Britain that Verne’s work was considered to be for children. To the literary and publishing minds of nineteenth century Britain, his work was much too fanciful for anyone but children. In other parts of the world, Verne’s speculative fiction was considered worthy of adult attention but not here. It seems the debate about what adults ‘should and should not’ read has been raging for a long time!

Part of me wonders what kind of critical reception Verne would receive were he publishing today. Would he write YA? I like to think so. Certainly, Captain Nemo is a dark and tortured soul wrestling with his turbulent emotions and trying to come to terms with great tragedy. In one moment he wants to turn his back on his fellow men and in the next, he is wreaking havoc amongst them. He is idealistic and antagonistic towards the notion of Empire, supporting Greek revolutionaries and saving a humble pearl diver. Nemo could so easily be an angst-ridden teen hero.

Verne was very keen to get the Science in his books right and he consulted with the foremost minds of the day. The fact that they weren’t always correct in their theories only adds to his work’s sense of fantasy. If only there were prehistoric creatures roaming around underground worlds.

And then, of course there is the out-and-out adventure: giant squid (not just one but a whole army of them), Polar exploration, battles with warships a giant whirlpool.

I can remember a copy of Twenty thousand Leagues Under the Sea lurking around our house when I was a child and, inspired by the film on TV, I set about trying to read it. I confess, it was a difficult task. Verne does include a lot of Scientific speculation in his work and I skimmed through professor Arronax’s discussion with his servant Conseil about the various molluscs that inhabited the region they sailed through.

But it is the character of Nemo that draws the reader into the book and it was Nemo’s youth that I wanted to write about in the Monster Odyssey series.

So, yes, there are monsters in the books, giant serpents, enormous turtles, eels but there is intrigue and betrayal, everything that would start a young Captain Nemo on a pathway to destruction. To a day when he would look in the mirror and ask, “Am I a monster?” 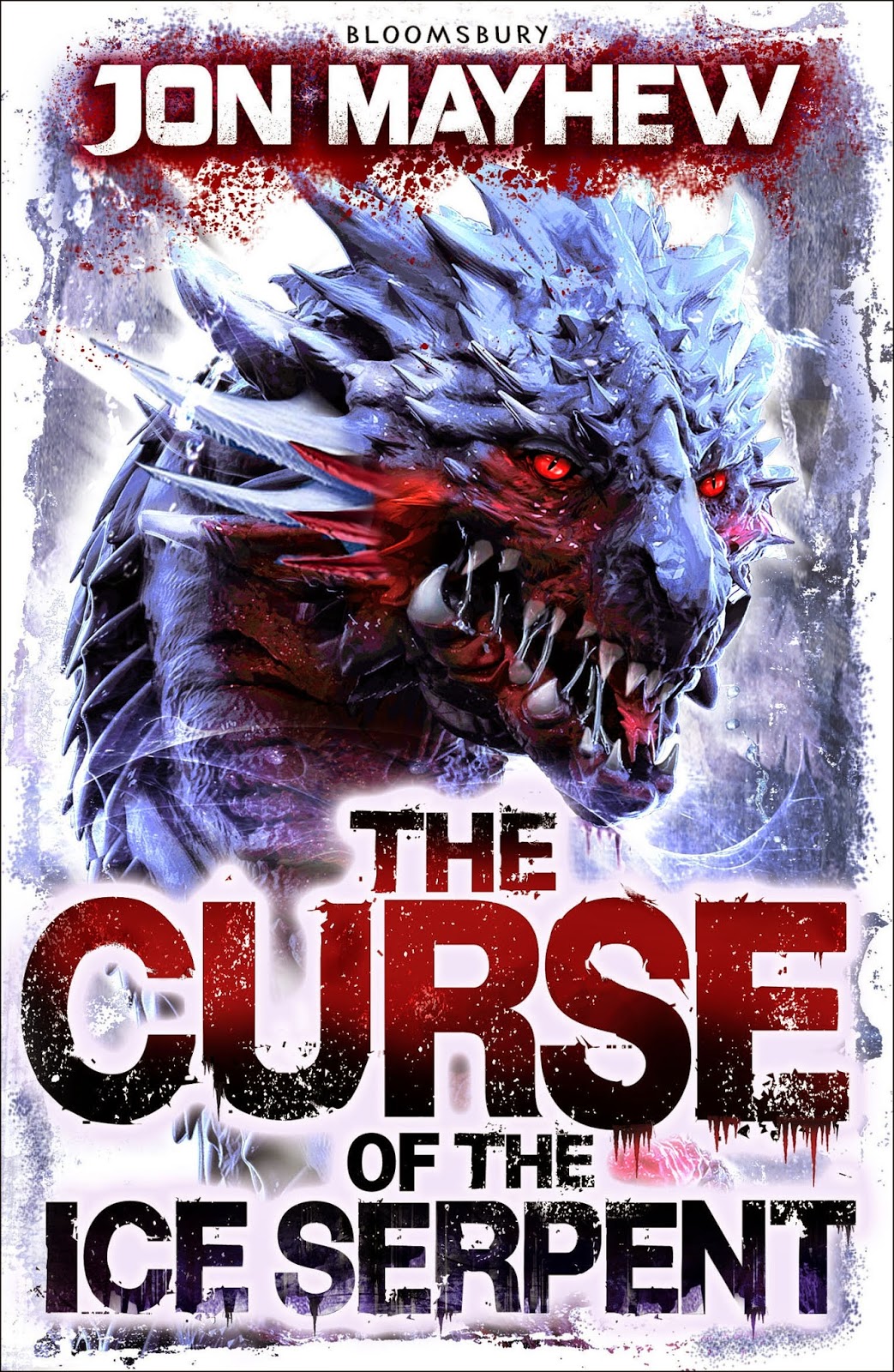