Incredibly excited that Indie Advent has gone international today! Thanks Liesl Jobson for a fantastic post on The Book Lounge, in Cape Town!

After rowing on flat water in my single scull, Cape Town's biggest independent book shop, The Book Lounge, is my most favourite spot on earth. Every week, for most weeks of the year, it is my enormous privilege and pleasure to work there as a literary journalist, covering the bookish events happening in Cape Town. Earlier this week the final fundraising party was hosted for Book Dash, a non-profit organisation striving to make books freely available to South African children under the age of five. The Book Lounge hosted this charity event because it believes in and is committed to facilitating literacy. The vision of Mervyn Soman extended some years ago to initiating Open Book Festival which brings international authors to the city, enriching the cultural life and stimulating important and relevant debates. In particular the representation of "black" writers at "white" festivals was explored in an open, respectful, courageous way.

The vision of this book shop as a place that embraces everybody (even the noisome homeless at times) to think, to listen to writers, to engage with public intellectuals as they talk about books and politics and the energy of the city, to find comfort in the life of the imagination and solace at the page, is a pleasure beyond words.

I gave up on church a long time ago but this is a space, both sacred and profane, that offers me a way to grow as a writer, to refine my journalistic notions, to expand my thinking and to find friends.
Pictures are:
The Book Lounge 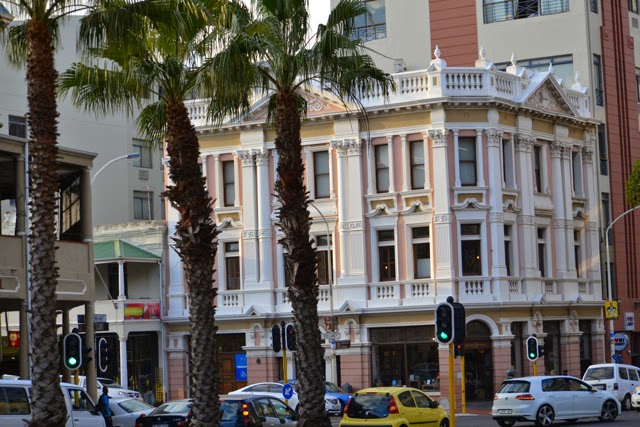 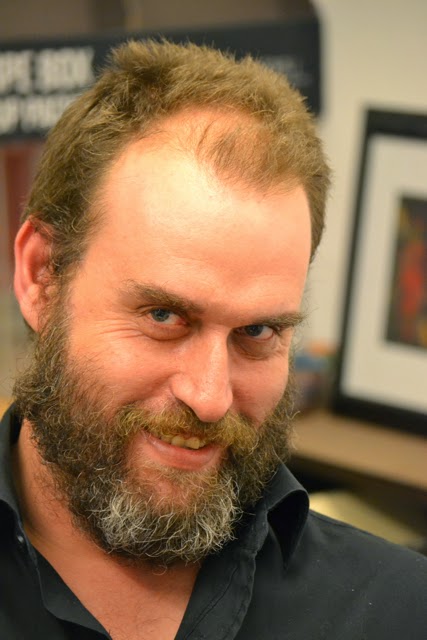 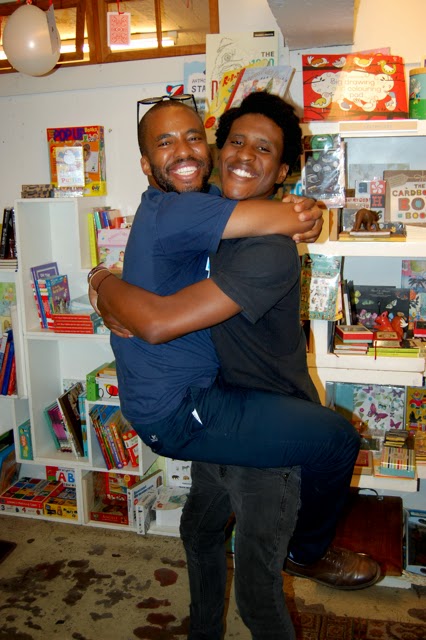 Looking up at the entrance 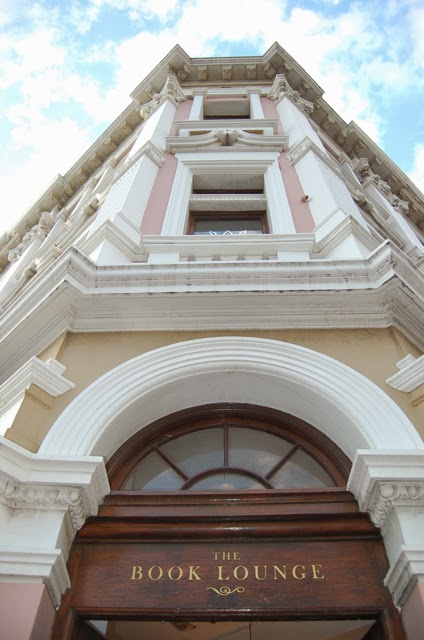 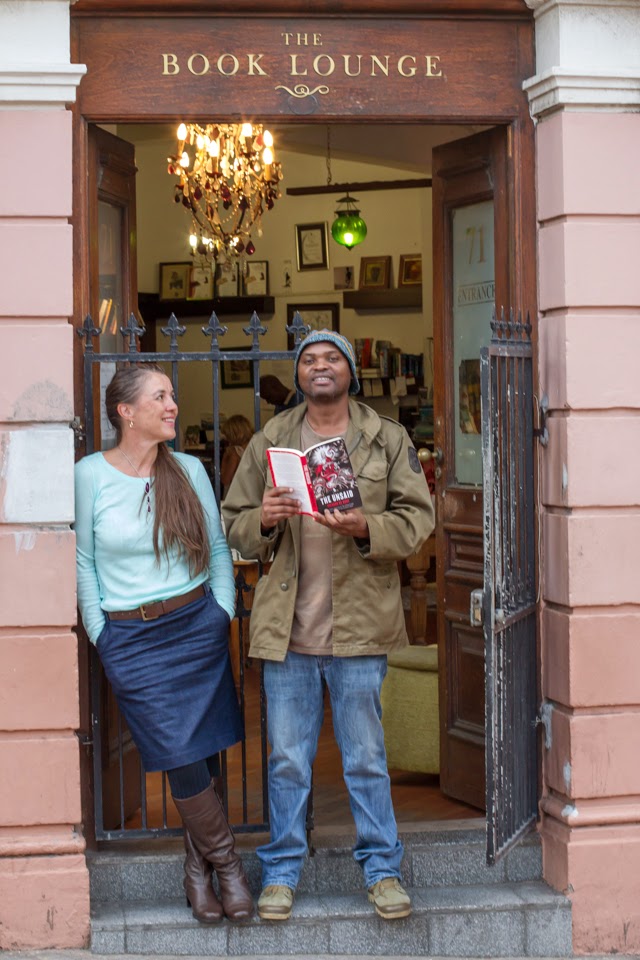 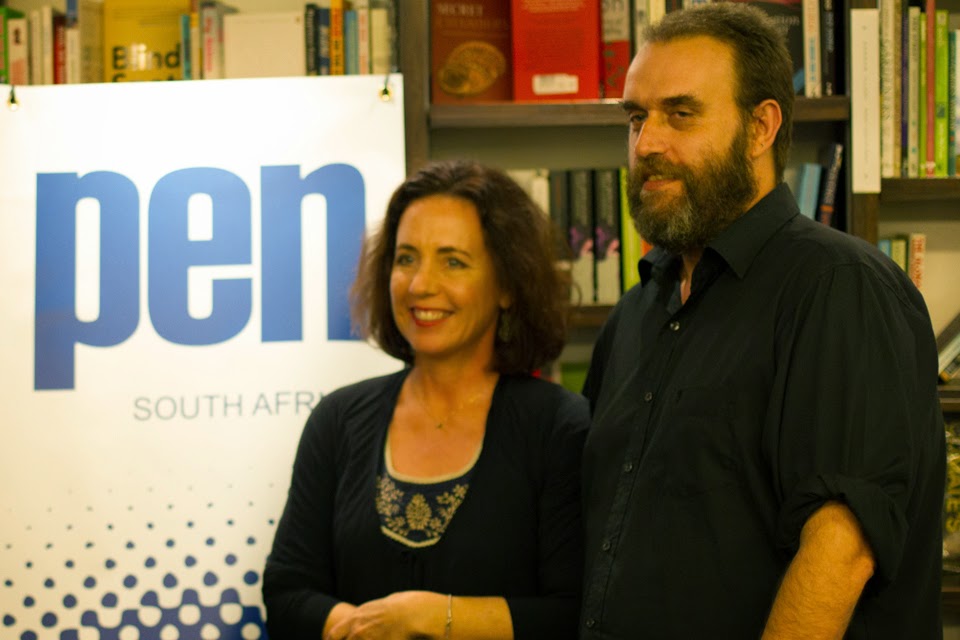 What one book would you buy from there as a Christmas present, and who would you give it to.

The Man Who Couldn't Stop by David Adams is a gift I will be giving myself. I saw it on the display table as I dashed out one evening after work. As if the book had arms, nay, tentacles, that reached out
and attached to me, I hovered, mid-stair, knowing that this was the one book that had been written expressly for me this year.