Cover Reveal And Extract: The D'Evil Diaries by Tatum Flynn

One of the books I'm most looking forward to in 2015 is Tatum Flynn's The D'Evil Diaries. I've been following Tatum on Twitter for a while and met her earlier this year a couple of times and she's a clever, funny, and hugely engaging person so I have high hopes for her book, coming in April from Orchard, to be absolutely fantastic. I've been lucky enough to be asked to reveal not just the cover, but also one of the stunning interior illustrations, and the first few paragraphs! 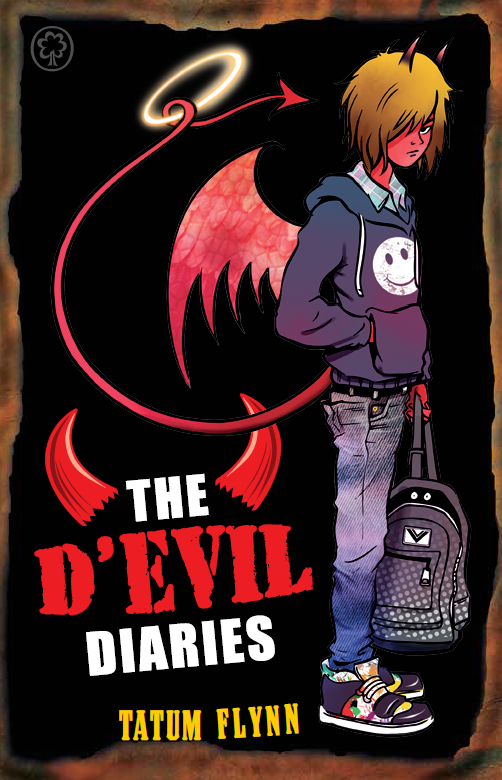 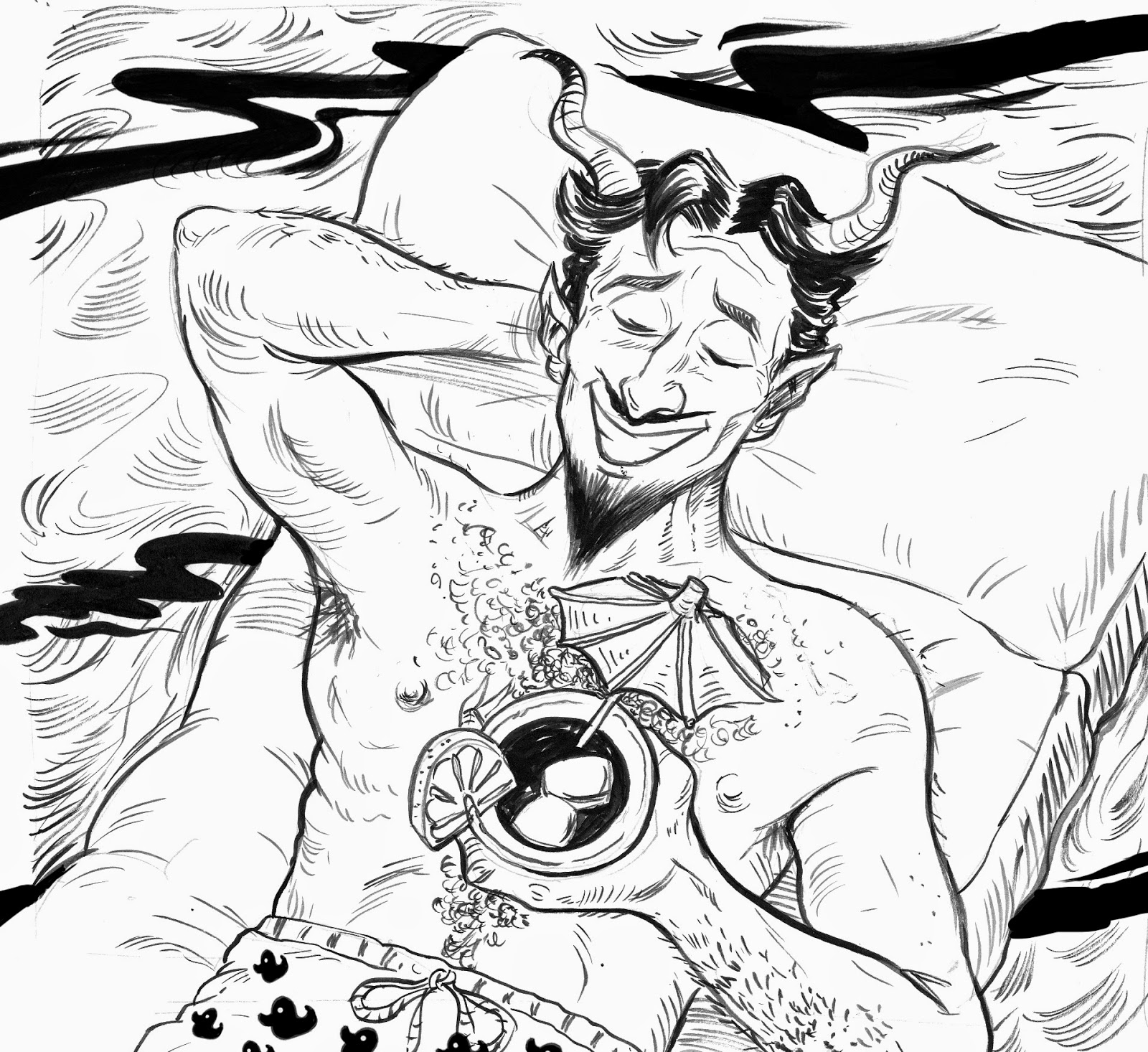 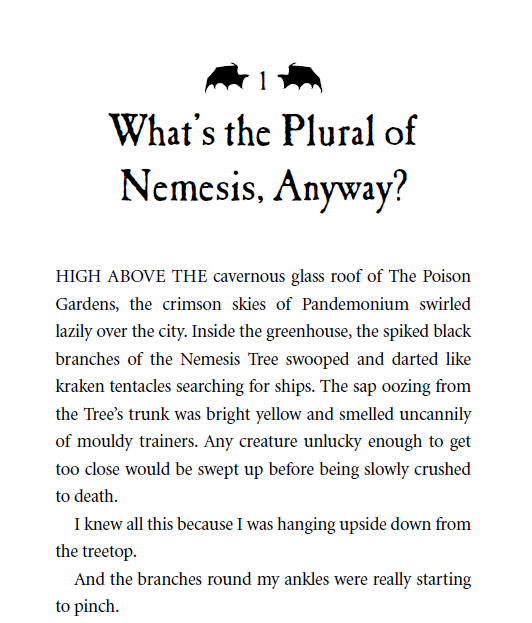 ​Blurb: Twelve-year-old Jinx is hopeless at being evil. Which is a bit of a problem when you're Lucifer's youngest son. But when Jinx runs away from Pandemonium, the walled city he's lived in all his life, he bumps into dead girl Tommy - who's been sent to Hell for accidentally feeding her nasty uncle to a circus lion - and unearths a conspiracy that could up-end the entire underworld.


Cue shenanigans involving carnivorous carousel horses, death-trap-riddled libraries and hungry quicksand. Now the fate of the realm rests in the hands of its most unlikely demon and a girl who shouldn’t be in Hell at all...​


Bio: Tatum Flynn lives by the sea in England with a cat called Friday and too many hats. She has a soft spot for the word ‘ramshackle’, and a vagabond past which involves piloting lifeboats in Venezuela, playing poker in Las Vegas, shooting rapids in the Grand Canyon and almost falling out of a plane over Scotland. Her debut, THE D’EVIL DIARIES, will be out from Orchard/Hachette on the 2nd April 2015, with a sequel, Hell's Belles, to follow January 2016. Find her on Tumblr (sometimes) and Twitter (far too often). 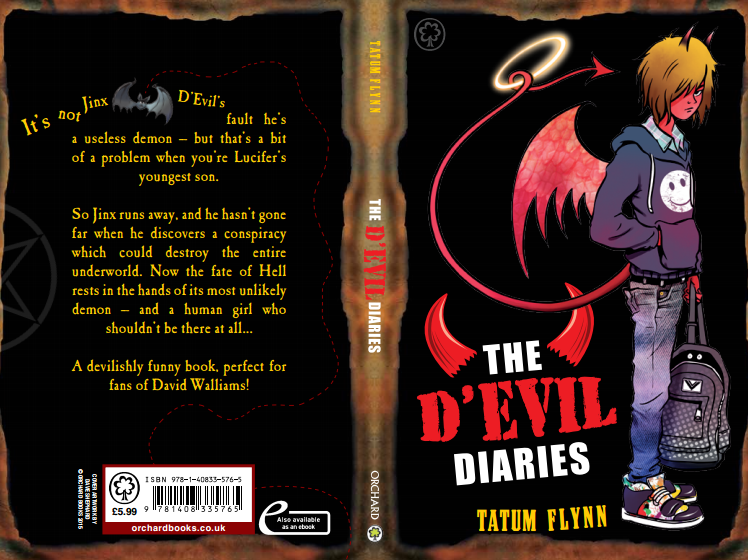