Yesterday was an amazing day for book releases and if you haven't read them yet, please check out my reviews of A Kiss In The Dark - the best yet from the wonderful Cat Clarke, who I spoke to recently - and Scam on the Cam, third in the brilliant Sesame Seade series. (Check back on Monday for a brilliant interview with Clementine Beauvais and Sarah Horne, and possibly something else as well...)

However if pushed to choose a favourite I would have to give it to Sara Crowe's debut Bone Jack, one of my top books of the year to date because of the way it blends modern problems with folklore to stunning effect. I was hugely excited to get the chance to interview her. 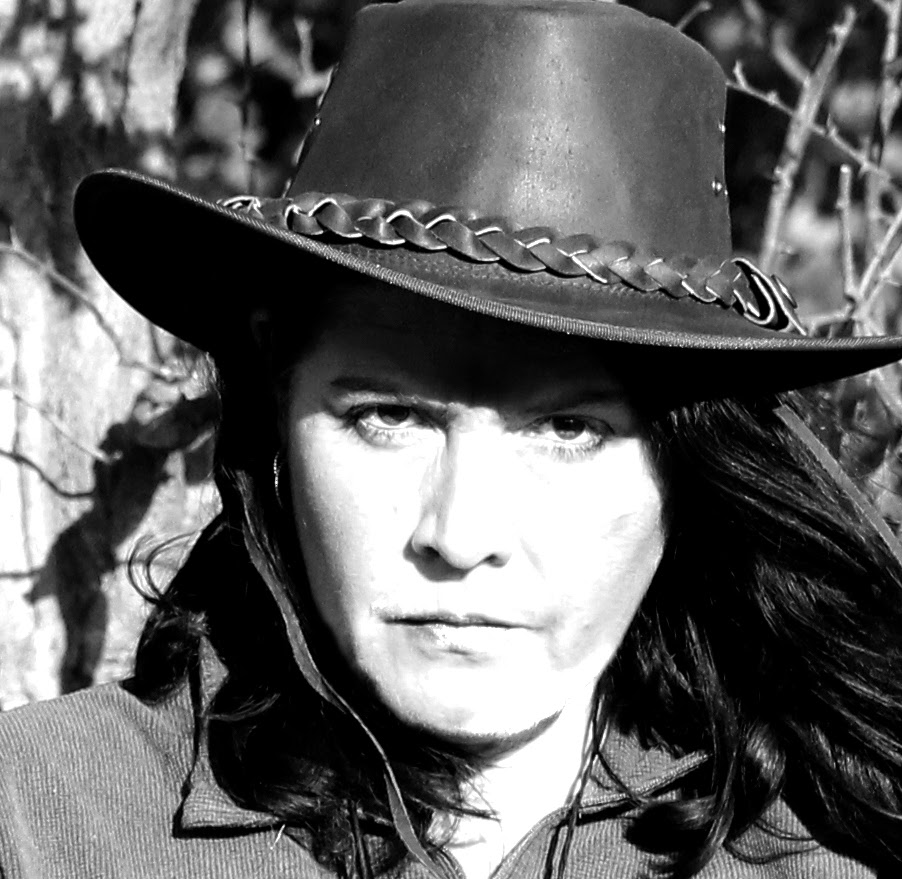 I suppose I see a version of the child I used to be, or someone very like her – outdoorsy but also a bookworm, a bit of an outsider, a daydreamer with a strong sense of wonder, mystery, curiosity and adventure.


2. I've just about recovered enough from reading Bone Jack last week to sleep properly at night again! What's the last book which was scary or unnerving enough to stop you getting to sleep?

The Bunker Diary by Kevin Brooks. It’s gripping, intense and frightening. It forces you to think about the randomness of life and it doesn’t offer comforting answers. It’s brilliant, like all Kevin Brooks’s books, but very unsettling.


3. I loved numerous things in Bone Jack, but one of the very strongest points was the portrayal of Ash's relationship with his shell-shocked father. Who's your favourite ever fictional father?

Michael’s dad in David Almond’s Skellig. He’s an ordinary dad, doing his best to keep his family going even though his heart is breaking because his baby daughter is in hospital fighting for her life. He doesn’t have any special powers but he has the most important qualities in the world – love, decency, and a quiet strength. There are a lot of dads like him out there.


4. When reading Bone Jack, I was so drawn in by the folklore than I assumed Bone Jack himself was a legend I'd just not heard of before. Research (i.e. a quick Google search) suggests that I'm wrong and you just did a brilliant job of making him up. Was there a reason you created a new legend rather than basing the story around an existing one?

There’s a strong tradition in British fantasy literature of drawing upon existing myth and folklore to create new characters and tales – Gandalf in The Lord of the Rings, Cadellin Silverbrow in Garner’s Alderley Edge books, the Welsh legend of Blodeuwedd in his book The Owl Service, Great Uncle Merry in The Dark Is Rising sequence. From a writer’s perspective, creating a new legend, or a new version of an old legend, gives a lot of flexibility but also connects with ancient mythic traditions in interesting ways.


5. On that note, what's your favourite ever legend?

It’s hard to pick just one but I’ll choose the legend of the Wild Hunt. There are many versions of this legend in Britain and many other European countries, all telling of a phantom hunt of hounds and riders pursuing their prey across the night sky. The leader of the Hunt might be Woden or King Arthur or the Devil or another figure. The riders might be demons or faeries or the ghosts of dead warriors, and their prey might be a supernatural boar or sinners or wood nymphs. There’s not much of a story around the Wild Hunt but there’s something so thrilling about the idea that you might be outdoors one wild night and hear hooves thundering overhead, the baying of hounds carried on the wind, and you look up and see the phantom hunt tearing across the night sky like a storm.  No doubt that’s why so many fantasy writers, including Alan Garner and Susan Cooper, have invoked it in their tales. The Wild Hunt was also part of the inspiration for the Stag Chase in Bone Jack.

I love the Wild Hunt legend! Sneaking a plug in here for one of my very favourite folk groups, the brilliant Barlow Cree sing a fantastic song about it, Mallt-Y-Nos.


6. Although it's clearly a very modern book in some ways, with foot and mouth and the war Ash's dad returns from playing a big part in the story, Bone Jack was also very reminiscent of some of the classic fantasy I loved in my youth. I'd say it was probably more comparable to Susan Cooper's The Dark Is Rising sequence and Alan Garner's novels than anything I've read in the last 20 years or so. What fantasy novels did you love growing up?

Alan Garner has been my favourite writer ever since I can remember. I love everything he’s written, whether for children or adults, fiction or non-fiction. To me, Garner isn’t just a great writer, he’s also a sort of shaman who reads landscape like a book and tells us its stories. I also loved The Dark Is Rising sequence, Ursula K. Le Guin’s Earthsea books, the otherworldly strangeness of Catherine Storr’s Marianne Dreams, and classic ghost stories like The Ghost of Thomas Kempe and Tom’s Midnight Garden.


7. You describe yourself as a 'van-dwelling vagabond' and you're currently travelling around Britain. Have you been anywhere you can see yourself settling down, or will you keep travelling for some time yet?

We’re still living in our van, currently parked at the edge of a forest, but we’re in the process of buying a patch of land with some tumbledown farm buildings on it in Lincolnshire. It’s a wild, magical place with nesting kestrels, a badger sett, a barn owl roost, and bats. When we went to look around, we walked into a shed and found ourselves face to face with a fox! We’ll live in the van for several more years while we turn one of the buildings into a home (a very wildlife-friendly home!). But we love life on the road. It’s been an amazing adventure and we’ll continue to go off traveling whenever the mood takes us.


8. I love the beautiful photographs you've taken on your website! Any top tips for those of us who struggle with a camera?

Learn how to use the shutter, aperture and ISO settings. Once you’ve mastered those, everything else will fall into place with a bit of practice. Above all, enjoy yourself and experiment with different techniques and types of shot. Have a go at crazy things like taping a cheap magnifying glass to the end of a cardboard tube from a kitchen roll and taking shots through it.


9. What was the last thing you Googled?

The origins of the Humpty Dumpty nursery rhyme!

I’m working on my next novel, Dark Fell.

I can't wait to read it! Thanks for talking to me, Sara.

Find out more about Sarah at her wonderful blog, and catch her and publishers Andersen on Twitter. 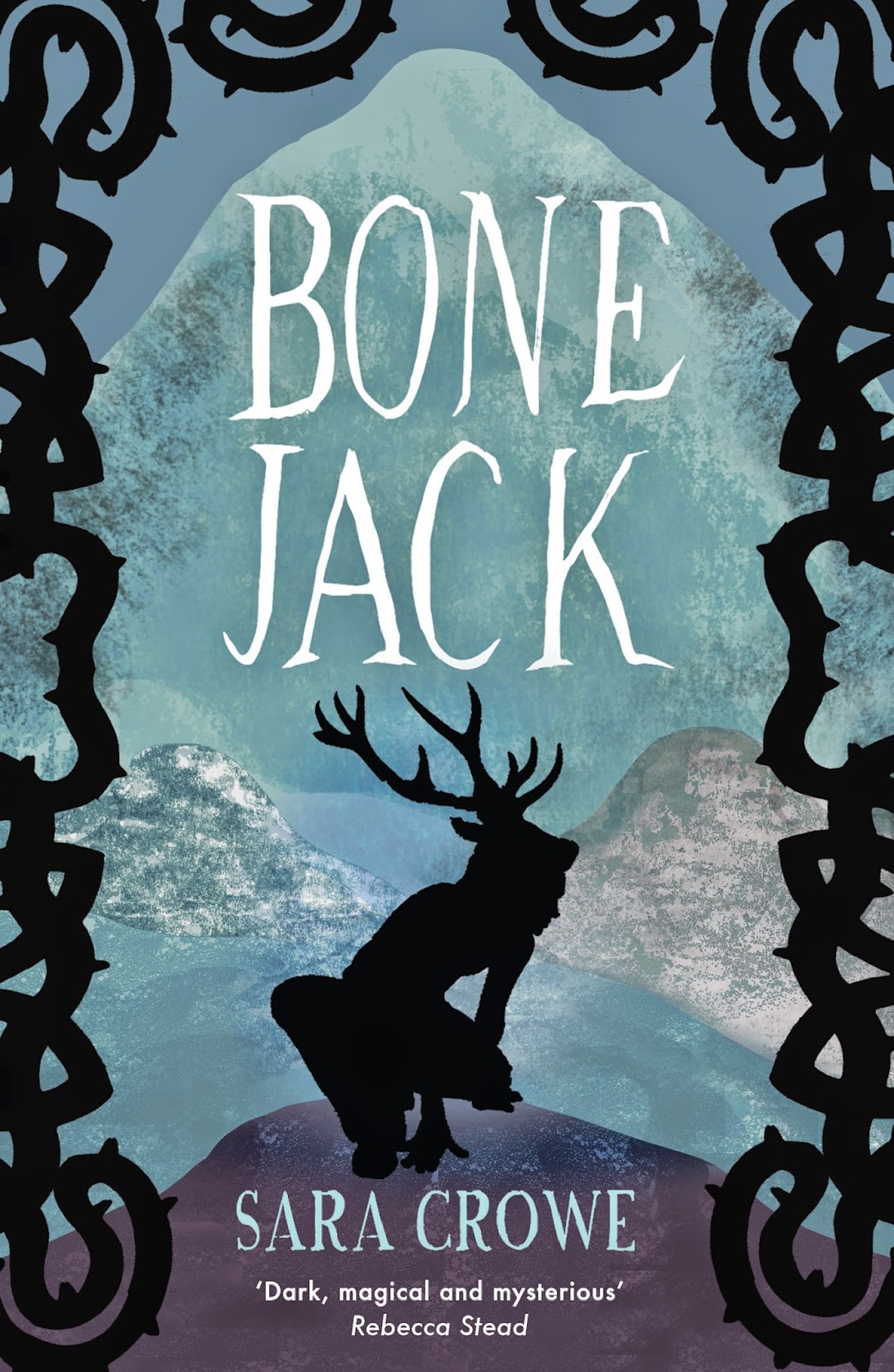