Far From You Countdown: Review + Giveaway 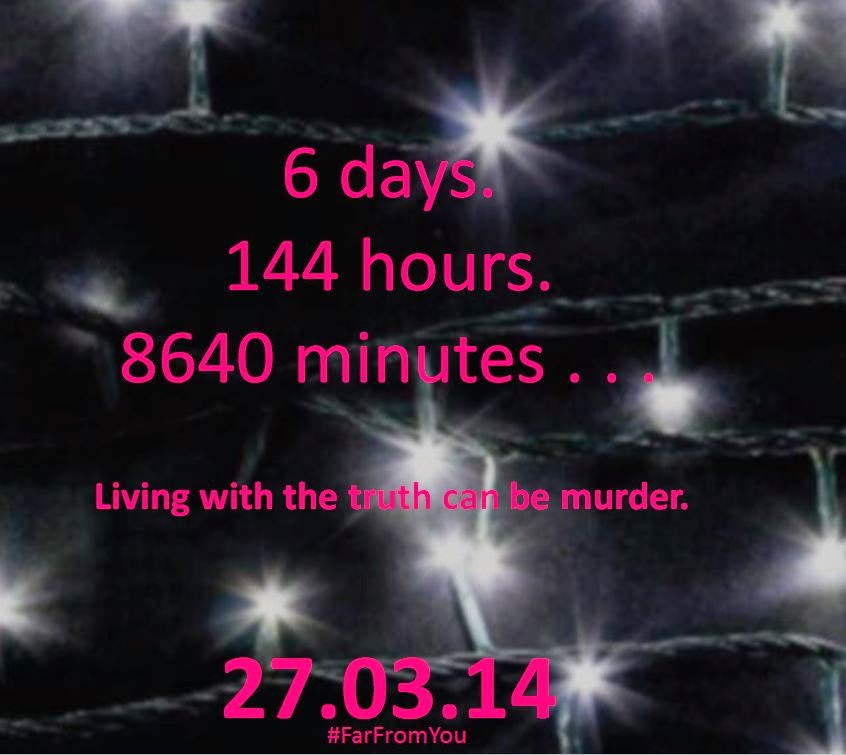 One of the best received books of the year so far has been Tess Sharpe's utterly amazing Far From You, which EVERYBODY loves. (But without wanting to brag, I loved it before nearly anyone else in the UK did - other than Clover, at least.)

This review was originally posted on The Bookbag but with just six days to go it seems a good time to repost. And the wonderful Orion have given me an awesome countdown graphic AND a book to give away to a lucky follower in the UK or Ireland - how cool is that? 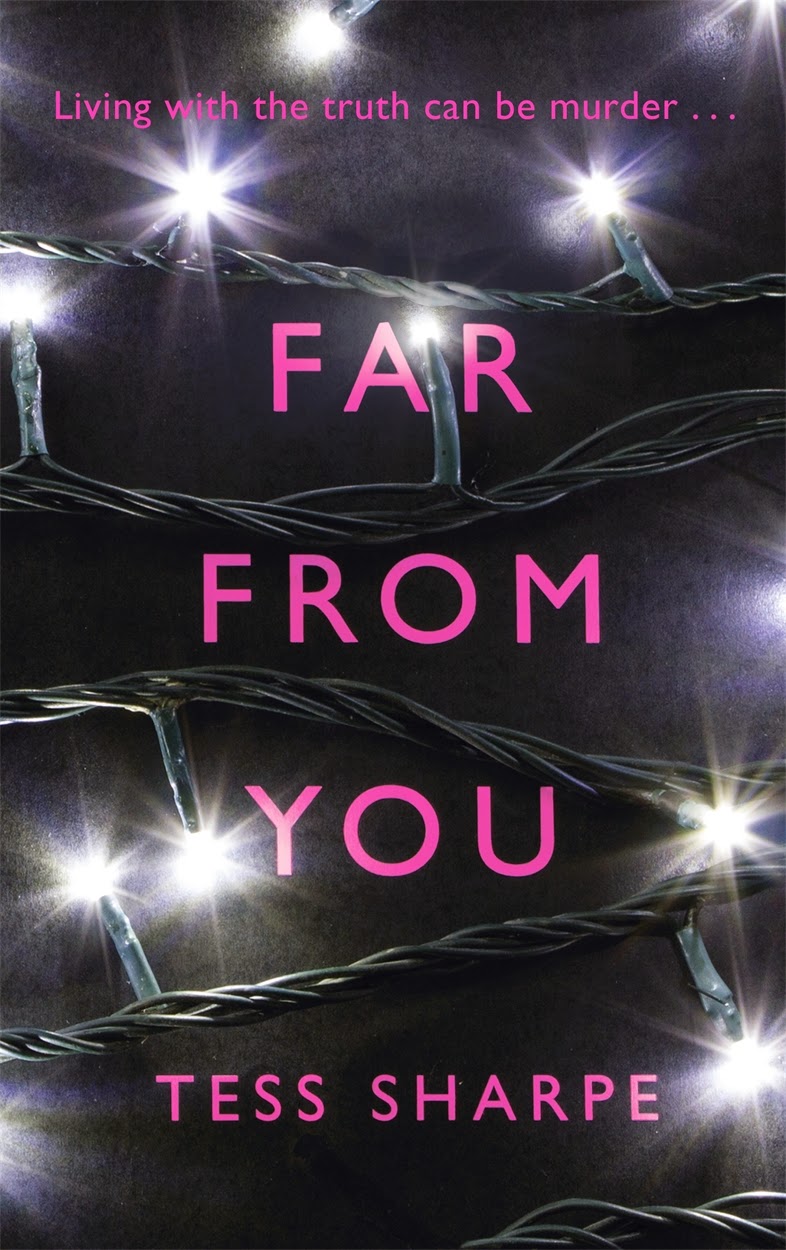 I have no idea where to begin on this one. I'm not even sure I should attempt a plot summary. Ultra-condensed review is basically along the lines of buy this right now - top five of the last decade for me, maybe top three. If you're a fan of great teen books in general, or great LGBT teen books in particular, you really can't afford to miss out on this.

It's being billed as a story of drug addict Sophie investigating best friend Mina's death, which is remarkable for being both an honest description and completely misleading at the same time. Yes, the focus is on Sophie's hunt for Mina's killer, but the mystery aspect is the weak part of the book - there aren't enough clues given for the reader to have a decent chance of working out the solution through anything other than random guesswork.

So why is it top three YA of the last ten years despite the murder mystery not really working that well for me? The characters are absolutely outstanding. Sophie is a superb narrator - sent to rehab for an addiction she'd already beaten and finally out and ready to seek justice. The relationship between Mina and Sophie has incredible chemistry and made me really care about both of them - which was rather soul-destroying as we know from the start that Mina is dead! As well, the jumping from time to time - the narrative alternates between 'now' and events at various prior points in Sophie's life - works brilliantly, gradually painting a fuller picture of Sophie, Mina and Mina's brother Trev.

Oh, and it's also probably the most emotional book I've ever read. I've mentioned before that a couple of the very best books of recent years have made me cry in public - but none of them destroyed me in the way this one did, leaving me choking back sobs for hours afterwards.

Hugely recommended as an absolute must-read.